Korean singer born in Seoul on the 28th August 1969. Daughter of a Choir Director and an Opera Singer, Youn Sun Nah starts her musical career with the Korean Symphony Orchestra at the age of 23 without having studied singing before. She then participated in numerous Korean musicals of national scale and for which she has often been rewarded. She has even been demanded by one of the Biggest Japanese company of the genre (Sakye), but declined the invitation. 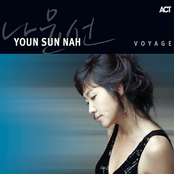 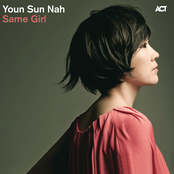 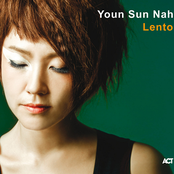 My Name Is Carnival