Zara McFarlane’s debut album, 2011’s Until Tomorrow, came garlanded with rave reviews and a MOBO award nomination, and heralded a major new talent in the world of British jazz. The follow-up, also recorded for Gilles Peterson’s Brownswood Recordings, is a more ambitious collection that draws from many more influences: from the deep spiritual jazz of Pharoah Sanders to dub and reggae. “With the first album,” says Zara, “I was trying to create a cohesive sound, one that used the same line up and the same instrumentation throughout. 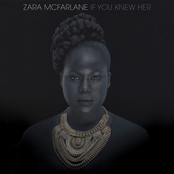 If You Knew Her 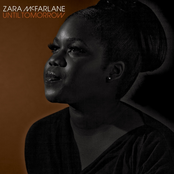