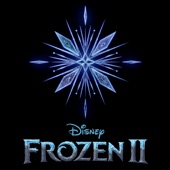 Evan Rachel Wood (born September 7, 1987) is an American film, television, and theater actress who, on occasion, sings. She began acting in the mid 90s, appearing in several television films and series. After small roles on the programs "The Profiler" and "American Gothic," she landed a significant part on the critically-acclaimed ABC family drama "Once and Again" (1999-2002), where she earned much praise for her portrayal of a young teen dealing with such issues as anorexia and homosexuality. 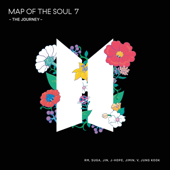 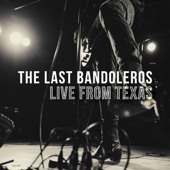