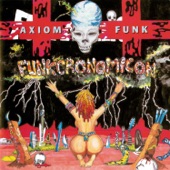 All Album by Axiom Funk Artist

Funkcronomicon is a 1995 various artists collection of tracks produced by Bill Laswell under the title Axiom Funk. It is a 2-CD set that was released by Island Records. The album features heavy participation from various members of Parliament-Funkadelic, to the point where "Funkcronomicon" is widely considered to be a full fledged P-Funk album. The album features what may be Pedro Bell's last authentic artistic renderings, as well as P-Funk guitarist Eddie Hazel's last recordings. 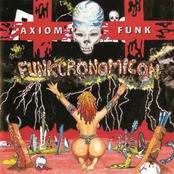 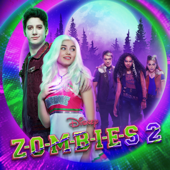 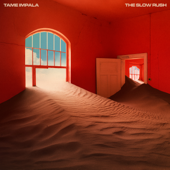 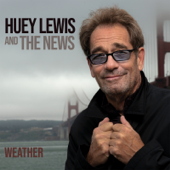